Revolution, Inflation, Inequality and Climate Catastrophe: Who Said the Lockdown Was Boring?

The policy response to Covid19 was swift and extraordinary and has some people worried about inflation. Our speakers will discuss how policymakers can support the economy without running it too hot, all while addressing longer-term problems that grow ever more urgent, like climate change and inequality. 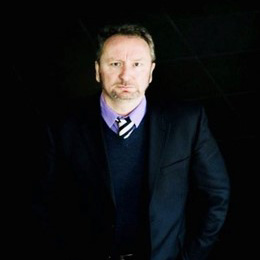 Mark Blyth is the William R. Rhodes ’57 Professor of International Economics at the Watson Institute for International and Public Affairs at Brown University. He holds a joint appointment in the department of political science.

Blyth is a regular contributor to the journal of the Council for Foreign Relations, Foreign Affairs and has appeared multiple times on NPR, BBC, and Bloomberg. Blyth contributes to several Podcasts.

Megan Greene is a Global Economist and Senior Fellow at Harvard Kennedy School, where she is teaching and writing a book on the drivers of income and wealth inequality and how to address them. She is also the Dame DeAnne Julius Senior Academy Fellow in International Economics at Chatham House in London.

Ms. Greene writes a regular column in the Financial Times on global macroeconomics and appears regularly on TV and radio outlets such as Bloomberg, CNBC, NPR, and BBC. She also serves on the Committee for a Regenerative Response to Covid19 and is a board member of NAEC (New Approaches to Economic Challenges) at the OECD, the National Association for Business Economists (NABE), the Parliamentary Budget Office in Ireland, Rebuilding Macroeconomics and Econofact. In addition, Megan is an Affiliate of the Rhodes Center Brown University, a Non-Resident Fellow at Trinity College Dublin, and a member of the Council on Foreign Relations. She regularly advises governments and central banks in the US, UK, eurozone, and Japan. 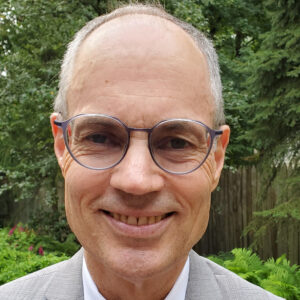 Peter Coy, the moderator, is an economics writer for the New York Times Opinion section. He moved to the Times in July 2021 after nearly 32 years at BusinessWeek and Bloomberg Businessweek.

Get ready for our upcoming May webinar! We’ll be

The For The People Act will allow voters to choose

The For The People Act will end voter suppression

For more information on the bill, check out our se

Welcome to the Network for Responsible Public Poli

The For The People Act is our chance to strengthen